Anyone can apply for the Free Fire OB36 Advance Server!

As we know, it has been a few weeks since the OB35 update of Free Fire and the developers are formulating to launch the OB36 update soon. Garena keeps initiating new features with every OB update in the game approximately every two months, which gets a lot of excitement and enthusiasm among the players.

The developers do not upgrade every new feature directly in the game, because players can face the trouble of glitches or bugs in-game. So, before upgrading the game, Garena releases a temporary server called the Advance Server that allows users to test all the prospective features in advance.

A few weeks back, Free Fire’s gameplay mechanism saw a lot of changes that came during the OB35 patch update. Before the update, the Advance Server was officially released approx two weeks ago on 7 July 2022.

Generally, the developers launch Advanced Servers following the same pattern for specific OB updates, so users do not face any trouble in the game.

How to register for the FF OB36 Advance Server

Once the registration is live, you can follow the steps given below to claim your slot in the upcoming Advance Server.

Step 1: You should go to the official website of the Free Fire Advance Server.

Step 2: Sign in on the website with any of the methods available. Mostly, there are options to sign in with Google or Facebook. Use the option with which you have created your Free Fire ID.

Step 3: After signing in, it will ask for the user’s valid email and phone number. Fill out the requested details to proceed.

Step 4: Once the registration is successful, you should click on the Download APK button to download Advance Server APK. You should know that the APK is only available for Android devices. 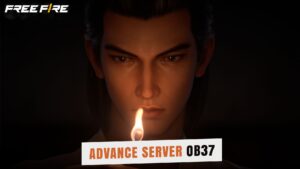 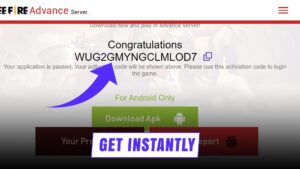